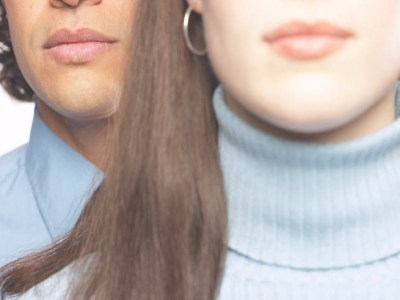 Section 32 of the Finance Act 1981 for the first time allowed the pension scheme trustees to transfer your 'company pension' benefit to a scheme in your own name, technically your employer has 'bought out' of their liability to offer you the pension.  This is why it is known as a S32 Buy Out.

Where can pension transfers come from?

Can I pay in any more on top?

No additional pension contributions can be paid in a Section 32 Buy Out scheme - the plan only accepts pension transfers from other pension schemes.  Contracting out is not available as an ongoing basis and additional transfers cannot be accepted.

What is Guaranteed Minimum Pension GMP element? (Many people have GMP inside their old company scheme on in their S32 Buy Out)

For most working employees therefore, they built up two state pensions.  However, your company pension if you have one, used to be able to elect to 'contract out' of the State System just for this second tier pension and have it paid into your own pension.  Contracting out has now stopped.

Where a final salary company pension scheme was/is 'contracted out' , it used to have to guarantee to provide a minimum pension at least equal to that of SERPS.  This is called the Guaranteed Minimum Pension (GMP).

Therefore some final salary scheme pension transfers to a S32 Buy Out have an element of GMP in them.   A S32 Buy Out Plan can receive GMP and continue to protect those guarantees. Transfers in can only be accepted where there are sufficient funds to provide the Guaranteed Minimum Pension liability.  GMP has no unisex annuity requirements.

In summary, your S32 Buy Out policy may have two elements to it

GMP Shortfall - What if S32 Buy Out Returns are low?

As mentioned earlier, the GMP is a guaranteed pension with some inflation/revaluatiuon protection i.e.  it increases each year.

If there are GMP requirements the normal retirement age may have to be the same as the transferring final salary scheme (but benefits under the Section 32 may be taken earlier or later, but no later than age 75).  Otherwise the retirement date is chosen by the member and can be any time between 55 and 75 (used to be 50 before 2010).

A single Section 32 Buy Out policy cannot be used for phased retirement although it is possible to divide the transfer value amongst a number of providers.  The GMP element can only be with one provider.

The fund in excess of the widow’s GMP, which must be provided, can be taken as a lump sum subject to Inland Revenue normal occupational pension scheme limits.  The overall maximum of four times salary plus a return of member contributions (plus interest) is allowed.  The balance of the fund can be used to provide a dependant’s pension.  Contact us for help and expert Pension Advice.