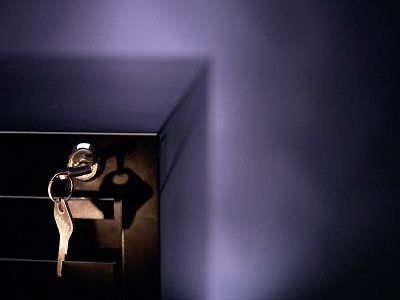 Trace your Lost Pension is a free service

The Pension Tracing Service (PTS), is a free service, and being part of the Department for Work and Pensions, confirmed a trebling the numbers of staff to just under 50 in April 2015.

Pensions are firmly on the Government’s agenda as well as in people’s minds, now that the Government via successive Budgets and Finance Acts, have made pensions so much more flexible in terms of accessing savings, with flexible pensions access for all from April 2015.

There are millions of dormant, forgotten and lost pensions held by pension firms and insurance companies.  In fact, the National Association of Pension Funds (NAPF) estimates by 2050, there will 50 million dormant and lost pensions by 2050.  This runs into £billions that could be accessed by you, your friends and relatives.

People move jobs frequently and leave behind a legacy of small pension pots, or indeed, their employer from 10, 20 or 30 years ago, moves, gets taken over or goes into liquidation and so does the pension fund.

You, the saver, also move homes frequently, so how can you expect the pension company to know where you are 10 or 20 years later if they have changed and you have moved on and not told them.  Where do they go?  Where did the pension go? Where are you?

With that in mind, the government is interested in ensuring people keep track of their pensions and so are we.  So, we are setting you a challenge.

This weekend, make a list of all the jobs you have ever had and contact them to see if you have any pension rights?  If you cannot trace them, use the PTS it is a free service after all, so use it.

You never know, you may just uncover a few lost £s.  Below is the link to the pension tracing service: