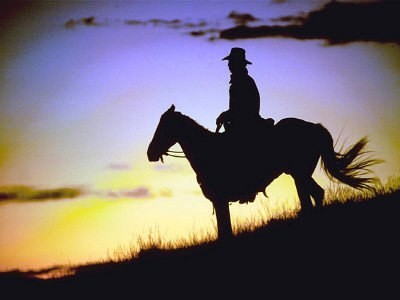 Is it the 'Wild West' for your expat financial advice?

There are many countries, including some major retirement destinations in Europe where finance and financial advice for expatriates is more like being in the 'old wild west'.

Did you know that many expatriates have suffered at the hands of unauthorised, rogue financial advisers overseas?

For example, in Spain, "financial advice" is not regulated, but arranging a financial product is regulated.  Quite simply, many so called 'financial advisers' give you advice but then arrange products offshore, in an attempt to by-pass Spanish regulators.

There are even British policyholder action groups fighting to win compensation for money lost by expats caused by poor, unprotected expatriate financial advice.

The Spanish authorities even have a booklet called 'Financieros Chiringuitos' meaning financial 'fly by nights' or financial cowboys - the 'Wild West' as we said.

Legitimate expat financial advisers such as ourselves, are allowed under European Union Insurance Mediation Directive, to passport financial advice services into Europe.  This means that even if you are an a UK Expat and live in Spain, France, Italy, Cyprus or anywhere in Europe, we are able to offer you fully protected Financial Advice.

Advice
Why A UK Adviser