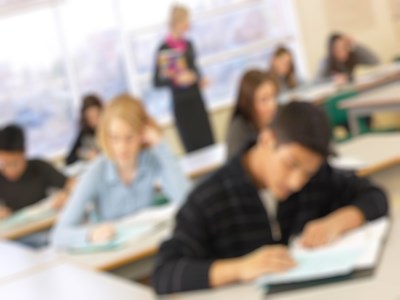 The Junior ISA started 1 November 2012.  So there was a 10 month gap between Child Trust Funds stopping in January 2012 and Junior ISAs starting in November 2012.  The difference is that Junior ISAs are available to all children including those born before 2002 unlike child trust funds.

Originally they were available as Child Stock ISAs or Child Cash ISAs, they are now all interchangeable when ISA rules merged in July 2014.

Again parents and family members can pay in and the child gains full access to the ISA at age 18.

If the ISA is left invested, it converts to an Adult ISA at age 18.

Junior ISAs again grow tax free in the same way that Child Trust Funds did and Adult ISAs still do.

Child Trust Funds were launched by the then Labour Government and were available for children born after 1 September 2001 but ended on 2 January 2011 when they were replaced by Junior ISAs in 2014.

Initially, for CTFs the government of the day pledged £250 per child and issued a voucher to be invested in the child trust fund.  Additionally, an extra £250 was issued, again by a voucher, for lower income families, making a total government gift of up to £500.  Additionally,  further £250 vouchers were issued at age 7 (plus another extra £250 for lower income family children).

Parents, grandparents etc.  were also allowed to contribute up to £1,200 pa in total.  Children were allowed to take control of the CTF at age 16 and then access the fund from age 18.

CTF’s were replaced by the Junior Isa, with no further contributions from government.  But yearly contribution limits were increased to run alongside Junior ISAs.

As part of the process of simplifying the children’s savings market with effect from April 2015:

Stage 2 – All Child Trust Funds were transferred to new Junior ISAs from 6 April 2015.

Whilst child trust funds were the forerunner, the new Junior ISA with its flexibility to hold a mixture of cash or stocks inside the same ISA.  This has prompted more interest from both savers and providers alike.  That said, seek advice first as there is a large range of Junior ISAs and charges and care should be taken when transferring or converting your child trust fund or old style Junior ISA to a new Junior ISA.