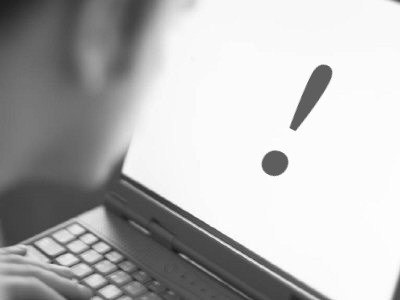 A panic sell-off has caused the value of the virtual currency Bitcoin to crash a few times in recent years.

What is a Bitcoin?

It is a virtual currency launched in 2009 by a computer whizz kid known as Satoshi Nakamoto.  Not much is known about the developer.

Bitcoins are created when a complex maths solution or problem is solved, creating virtual value.

Sound bizarre, sound high risk? Of course it is.

But is a virtual currency that bizarre?  What is the pound or the dollar?

What is your pound other than a piece of paper?  A promise by the Bank of England to pay the bearer on demand one pound.

A pound of what?

The origins of the pound are thought to be from Anglo Saxon England, where small silver coins known as 'sterlings' were used to be exchanged i.e.  buying goods and services.

There were, it is thought, 240 silver pennies 'sterlings' that weighed one pound in weight.

The reality is, no, we do not have enough silver or gold to be able to do this.

It is the reason when there are periods of economic instability, as we have seen over the last few years, that direct ownership of precious metals such as Gold and Silver increase as all our virtual currencies are at risk.

Bitcoin is no different to all our main ‘virtual currencies’ it is just not backed by sovereign banks.  Investment growth and returns can be made with Bitcoin, but volatility in prices at over 50% rises and falls in just a few days, which has occurred regularly, leaves us to categorise Bitcoin as a high risk investment.