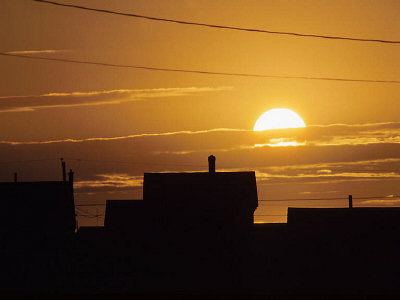 For most countries, including the UK, you are a resident if you have lived in that country for 183 days or more in a given tax year.  But from 2013, the UK issued a whole new set of rules concerning residency, days in the UK, housing and families ties:  The Statutory Residence Test.

Resident for tax is different under UK law to your Domicile (which decides whether you are subject to UK Inheritance Taxes on Worldwide Assets - not just your UK assets).

The UK tax year runs from 6 April - 5 April in the following calendar year.  For many other countries, the tax year is 1 January - 31 December.   Some countries, not many, have other dates.

UK Residency - Means you are subject to UK Income Tax

Starting from April 2013, HMRC has issued new tests to confirm whether you are considered resident in the UK for tax, an overseas resident or indeed if there are "tie breakers" on a points system if you maintain sufficient ties with the UK.

Speak to an adviser and find out about residency rules and your liability to UK taxes.