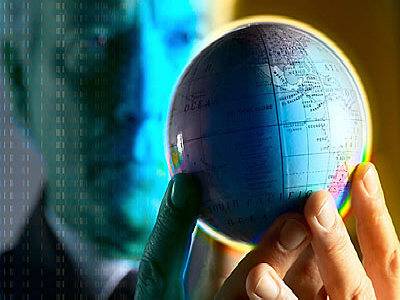 The International Monetary Fund (IMF) has raised its forecast for UK economic growth.

Originally the IMF predicted in January growth be up by 4.5%, now the IMF is saying the UK’s economy would grow by 5.5% after the Covid-19 crash but would unlikely regain pre-pandemic size until sometime in 2022.

The economy shrank by nearly 10% in the UK, the worst performance in Europe except for Spain.

Vaccination programmes for the UK have moved quickly with almost half the population having their first jab already compared to less than 15% of the populations of Germany and France.

Forecasts do not take into consideration the new lockdown measures announced by France and other European countries in recent weeks, whilst the UK has been in lockdown since January and is in the process of easing its third lockdown.

The IMF said: “The UK and Euro Zone will take longer to recover from the economic hit due to Covid-19, whilst the US and Japan are both on track to return to pre-crisis levels this year”.

It has been a tough 12 months and we suggest this will continue.  5.5% growth in the UK following a 10% fall means we will still be be behind pre-covid figures but definitely a step in the right direction.  That said, it is not just the UK, Europe and North America that will affect growth.  South America, Africa as well as Asia all need to get through and then recover from the pandemic which, may take a few more years.