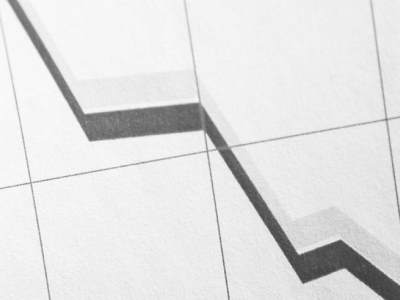 Yesterday saw the FTSE 100 hit 7,648, just 0.51% below its year high.  Do you remember those heady days last year and earlier this year, before Russia’s invasion of Ukraine, with vaccines being rolled out, boosters over the winter and the UK economy recovering at a faster rate than anywhere else in the world?

Yesterday, we had Brent crude hitting $124 per barrel (it was just £15.98 on 22/04/202), energy and petrol pump prices rising to ‘eyewatering’ levels, chaos at the airports, shortages of raw materials, food and imports coming in.  There are more job vacancies than unemployed and major concerns about spiralling inflation dragging us into recession.

The £ is weakening against the $ and that is what is keeping the FTSE 100 high.  Remember, over 70% of FTSE 100 listed companies earn most of their profits overseas.  In short, higher profits earned in dollars when brought back into the UK and converted to a weaker sterling means even greater profits, hence FTSE 100 being high.

A weak pound though has repercussions.  Whilst FTSE 100 companies will do well, the consumer will suffer.  A weak pound means even higher costs for imports such as food, materials, goods, and services.  This will add to the already 40-year high inflation.

The Bank of England admits that 80% of factors affecting UK inflation are outside the UK’s control.  The Bank of England can only have a modest impact by increasing interest rates to strengthen the pound whilst risking putting some businesses under and the rest into recession.  Many travel companies are on the verge of collapse and the Bank of England must trade off higher interest rates with increased borrowing costs for both businesses and mortgage borrowers versus a stronger to make both energy and other imports cheaper.

The EU has all but agreed to block Russia oil imports, a 90% cut by the end of the year.  Only Italy has continued to expand its oil imports from Russia, we guess it’s ‘get it whilst you can’.  In the UK, we know oil prices are being pushed even high and the move by Lloyd’s of London to stop insuring oil shipping tankers carrying Russian oil and gas with immediate effect will add even further pressure.

We said the start that we are walking a tightrope.  We certainly are.  Expect a bouncing ball in markets for the remainder of the year.  An economic slowdown, if a not a full recession and then long-term inflation fuelled growth.