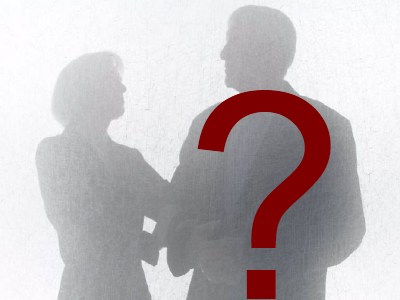 The government earlier this week has confirmed plans to review the UK State Pension Age.

Currently, the state pension age is 66 with changes legislated for as follows:

Why Another State Pension Age Review?

The Pension Act 2014 requires the government to review the UK state pension age every 5 years and this is due for publication in May 2023.  Hence, research and consultations starting soon.

The Department for Work and Pensions appears to be seriously considering bring the Age 68 increase forwardsw to 2037/39.

If successful, this may mean hammer blow for those born 1969/77 onwards as are currently targetted for state pension at 67 but may be pushed back a year.

State pension age increases as supposed to be linked to increases in UK average life expectancy and this is currently no increasing so we find it hard to justify an increase on this basis.  In additiion, people born 1969 to 1971, they are already in their 50s and indeed can currently retire early and draw their private and company pensions at age 55 i.e.  in the next 4-5 years.  This means the planning may already be done to go early and exhaust some but not all of their pension funds to fill the income gap between ages 55 and 67 until state pension starts as a top up.  This would be a  major blow and in our opinion too late.

Knock on effect to private pensions too?

Private and company pension early retirement age is usually set at 10 years before state pension age.  As it stands today, minimum pension age increases from 55 to 57 on 6th April 2028.  Exsiting pensions may be protected and keep the age 55 provided you not make any changes to it after 2028.  This leaves us to believe that if state pensions do increase early to age 68, then the private pension minimum retirement age will also be brought forward to age 58.  Another ‘spanner’ in your retirement planning.

Base Rates Up
SSP Extended