Over 80s Missing Out on Free State Pension 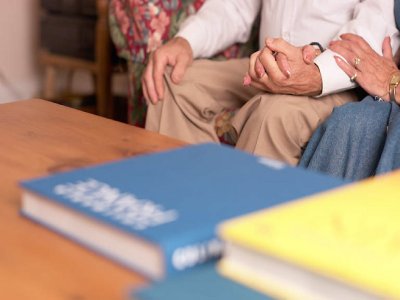 New research from LCP consultants has shown that potentially a quarter of a million people over 80 years old could be missing out on their state pension.

There is a possibility that many over 80s are still not getting what they are entitled to whilst there may be legitimate reasons for them expecting not to receive a state pension.

A large majority of people claim their pension by the time they are 70 yet some will defer claiming until well into their 70s.

Some people will have National Insurance (NI) contribution gaps and a some could have their state pension entitlement reduced or eliminated. This is due to them receiving other benefits including carers or disability benefits.

LCP’s report does explain that the reasons account for a small amount of the missing pensioners.

LCP says there is no evidence that the proportion of missing pensions decline with age and even with a poor NI record they can access a state pension through 2 routes.

Married women can claim a 60% basic pension based on their husbands’ contributions unless the husband also has a nil pension.

Also, from age 80 onwards, the UK has a non-contributory state pension where the amount does not depend on their NI record.

LCP believe that a large proportion of this group if aware could make a successful claim for this pension which is called a Category D state pension.

The report shows there are plenty of reasons why the 80 and over age group are not claiming and one of which could be a language barrier.

LCP suggests that people who have migrated to the UK in later life some possibly from minority ethnic communities could be reached though religious and cultural networks and targeted media outlets.

Also, consumers lack of awareness and mental capacity could be a barrier as increased age can reduce mental capacity and the ability to deal with issues such as claiming benefits and pensions.

This is a new one 'on us' and to be honest, we find it dispicable that successive governments (Red, Blue and Coalition) fail to make people aware of exactly what benefits they may or may not be entitled to.