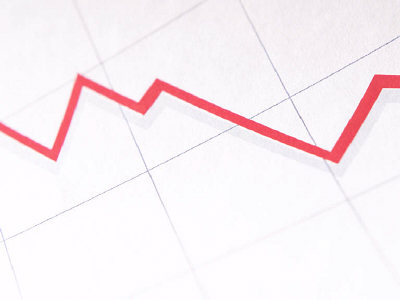 FTSE 100 Index shares dropped to their lowest level in 3 years by 8%.

The threat of a price war between oil export groups Opec and its ally Russia have worried the market.  Oil prices are down more than 20% with Brent crude trading at $35.98 a barrel.

The fears over the coronavirus have also caused worry in the markets with stocks being sold off quickly because investors are also not sure what Russia and Saudi Arabia might do nest.

Since the coronavirus began to spread the price of oil hase fallen quickly and a decline in demand was expected.  Opec including Saudi Arabia decided to cut production to support prices and they wanted non-Opec producers like Russia to back them and agree cuts, but they refused.

Saudi Arabia has cut selling prices and increase production, in a bid to force Russia to follow.

In China, the benchmark Shanghai Composite share index fell 3% and in Hong Kong, the Hang Seng index fell 4.2%.  China’s export and import figures were released on Saturday for January and February 2020 and exports fell by 17.2% and imports fell 4%.

Whilst China continues to deal with the impact the coronavirus is having on her economy, they now have a trade deficit of $7.1 billion.  As Chinese workers start to return to work manufacturers will now be facing an international fall in demand due to the coronavirus spread.

According to latest official figures Japans economy fell faster than initially estimated in the last 3 months of 2019.

With the markets falling, pension savers that have work or private pensions known as defined contribution pensions that have funds invested in the stock market these falls will affect their pension, but like any investment pension savings are long term so if you have losses you may wish to hold as markets will recover long term.