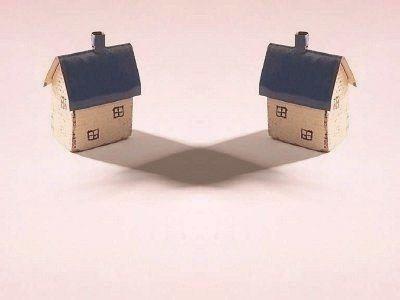 An announcement made by the Government today will give millions of leaseholders the right to extend their lease by a maximum term of 990 years at zero ground rent, which means they will no longer need to pay ground rent to the freeholder.

These changes could save leaseholders thousands of pounds over the time they own their leasehold property.

The changes today will replace the current rules where leaseholders of houses can only extend their lease once for 50 years with a ground rent and leaseholders of flats could extend as often as they wanted at a zero peppercorn ground rent for 90 years.

To make it simple for leaseholders an online calculator will be available for them to find out how much it will cost to purchase the freehold or to extend their current lease.

A cap will be introduced on ground rent payable when a leaseholder chooses to either become the freeholder or extend their lease.

The Government will set calculation rates to ensure this is fairer, cheaper, and more transparent and will abolish costs like ‘marriage value’.

The Government will restrict ground rents to zero for new leases and this will apply to retirement leasehold properties (homes built specially for older people).

Leaseholders will be able to voluntarily agree to a restriction on future development of their property to avoid paying ‘development value’.

A Commonhold Council will be established which will involve a partnership of leasehold groups, industry and government that will prepare the market and homeowners for the new commonhold changes.

Legislation to set future ground rents to zero will be brought forward in Parliament and will be the first part of a package of reforms recommended last summer by the Law Commission of England and Wales.

Long overdue that will make many leaseholders sleep easier tonight.