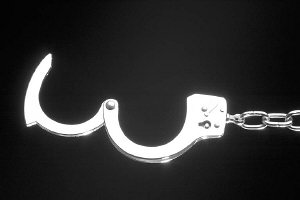 UK Mortgage Prisoners Group representative Rachel Neale has written to the Financial Conduct Authority demanding take action to deal with mortgage lenders and now ‘non-lenders’ that still hold mortgages for those that are trapped in ‘toxic’ mortgages.

What is a Mortgage Prisoner?

Before the Credit Crunch Crisis of 2009/2009 crisis, mortgage lending was out of control with many lenders ‘over lending’ to borrowers that could ill -afford the mortgage at the time, over borrowed and would struggle if interest rates increased or there was a risk of them defaulting.

As we all know, many banks and lenders failed or were bailed out by banks across the west to cover their ‘toxic debt’.

In the UK, a Mortgage Market Review was proposed in 2009, was published by the FCA and came into force in 2014.  This required lenders and mortgage brokers to:

Neale predicts that many prisoners now face interest rates of 9% pa or more with little or no help from the FCA or government hence her lobbying the FCA.

For 10 years now, the government and the FCA have talked a good game without any real action save:

This is too little, too late.  Many borrowers got into difficulty during covid-19 lockdowns, lower furlough pay and redundancy, now even more may get into difficulty with high energy prices, cost of living increases as well as interest rates rises and if you are trapped in a SVR + % mortgage, as Read suggests it may mean 9% + mortgage rates.