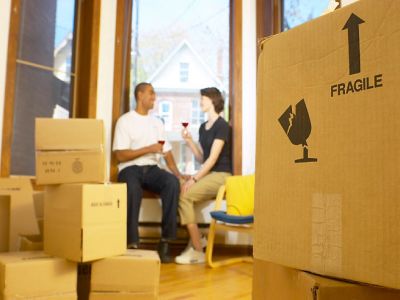 According to the latest Nationwide House Price Index, March saw the annual rate of house price growth slow down from 6.9% in February to 5.7%.

The first time the housing market has slowed in 6 months as the stamp duty holiday ends later this year.

Month-on-month and after taking account seasonal effects prices fell by 0.2% following a 0.7% rise in February.

Northern Ireland had the highest growth in Q1 with a 7.4% increase.

Annual price growth in Wales and Scotland rose 7.2% and 6.9% respectively.

In the three months to March 2021, England performed the lowest with an annual house price growth of 6.4% compared to Q4 2020 when house prices rose 6.9%.

The strongest performing region was the North West at 8.2% year-on-year, the strongest price growth since 2005 and average prices reached a record high of £181,999.  The North also saw an increase in price growth to 7.2%.

It is inevitable with the stamp duty holiday coming to an end, worries on redundancy that many jobs will be lost as firms struggle in post covid-19 lockdown without government support.  We estimate there could be between 500,000 and 750,000 redundancies next year.