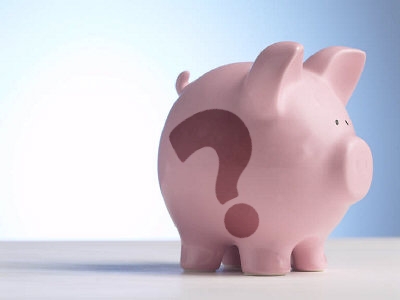 Last month it was reported that investors in the Grand Designs Presenter's Kevin McCloud's Property Fund could lose up to 97% of their money if they did not support the restructuring of the companies bond investments.

Kevin McCloud of Channel 4’s Grand Designs previously reported he would do everything to improve the current situation and even use his own cash.

Between 2013 and 2017 investors were told about fundraising schemes that would return up to 9% a year, but later It was revealed that two of the companies Happiness Architecture Beauty (HAB) and HAB Land were in serious financial issues.

Almost 300 small investors put £2.4 million into a “mini Bond” scheme with HAB Land these investors have been hit the worse.

Investors received correspondence saying that no further interest payments can be made and no prospect of the redemption of the bonds can be made on or before the maturity date.  HAB Land cannot continue to trade in the short to medium term without a further injection of funds.

The directors proposed a restructuring which meant investors would not see any returns until September 2024 and would not receive any interest until that date.  The voting deadline was 4 September and investors received further correspondence to explain that the resolutions were not approved, and the directors are having to review the current situation and take professional advice.

We have a saying at financialadvice.net:  "You can only con a greedy person" and whilst we are definitely not saying the above was a con as it was not, what we are saying is greed encourages poor quality investment decisions with poor outcomes.

If it is unregulated - STAY AWAY

If it looks too good to be true - STAY AWAY