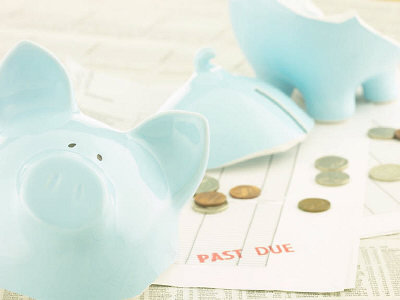 In the coming Autumn budget 2021, speculation is growing that the Government is planning to reduce the pensions lifetime allowance to collect more tax revenue to fund higher covid-19 borrowing costs.

According to the Telegraph a reliable source told them that “the Treasury is considering plans to change the way pension contributions are taxed following a huge increase in public spending during the pandemic”.

The Chancellor pledged in this year's Spring Budget to freeze the current LTA rate until April 2026 at £1,073 million.

The Government could maintain the triple lock on state pensions if there are changes to the pension tax relief and lifetime allowance.

Former pensions minister Steve Webb warned last week the Chancellor could end up playing with the figures to scale back a multi-billion-pound increase to state pensions under the triple lock.

State pension under the triple lock is increased by the highest of either the growth in average earnings, the growth in process as measured by CPI or 2.5%.

It is a legal requirement that the increase must be at least in line with average earnings.  However recent average earnings have risen by 5.6% with CPI inflation rising to 2.1%.

Attacking pensions tax relief and ever higher excess tax penalties for higher earners appears to be the easy and regular fix to repair the holes in the Government’s finances.  The state pension triple lock is a political 'hot potato' and is always in the news.  With national average earnings at 5.6%, this will be a huge bill to honour state pension triple lock increases and will have to be paid for if it continues.

The problem is that the covid-19 bill and Brexit impact will also have to be paid for.  As ever, the lowest hanging fruit will be higher earners as well as the nation's wealth in property and pension funds.  Any reforms regarding tax increases to pensions and capital gains taxes or a flat rate tax of income tax relief on pensions with need to thought through carefully rather than the scattegun approach of simply taxing 'those that have' to pay even more.