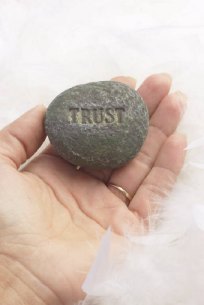 Natwest is due to appear at Westminster Magistrates Court on the 14th April 2021.

According to the FCA Natwest did not adequately scrutinise the situation when hundreds of millions of pounds were paid in cash into a customer’s accounts, unnamed incorporated customers of Natwest received large cash deposits into their accounts.

The Money Laundering Regulations 2007 require firms to determine conduct and demonstrate risk sensitive due diligence and monitor ongoing relationships with its customers for the purpose of preventing money laundering.

A brief statement by the FCA this morning said, “No individuals are being charged as part of the proceedings”.

Natwest said “It has been cooperating with the FCA’s investigation to date”.

Natwest Group’s statement says, “It takes its responsibility seriously to prevent money laundering by third parties and has made significant, multi-year investments in its financial crime systems and controls”.

Big or small, 'we must all do our bit' to ensure legal and tax reporting compliance.  We are sure NatWest has not done this knowingly but maybe a loophole in procedures has been exploited.