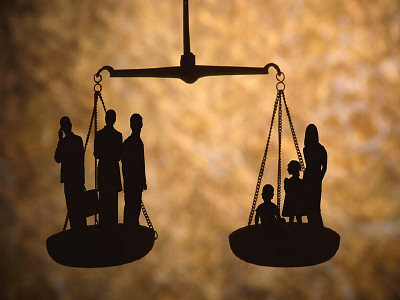 A hearing will start today 16/11/2020 at the Supreme Court regarding insurance pay-outs for small businesses that were unable to trade due to lockdown.

In earlier hearings, judges found mostly in favour of insurers not paying out to the businesses within a selection of policy types.

A group of businesses that had to close or faced significant losses made claims on their business insurance but many insurers disputed the claims arguing that policies were never meant to cover such unprecedented restrictions and now are appealing and the hearing is set to last 4 days.  This is funamentally a series of test cases to help both insurers, teh regulator and businesses.

The issue may have implications mainly for 370,000 small businesses and potentially involves £1.2 billion in pay-outs.

The Court will hear from businesses that had to close and or went out of business, or had to downsize, relocate or make staff redundances.

As business contacted their insurers to make claims, many insurers refused to pay out as in some of the policies said disease clauses in their contracts did not cover such scenarios. Many of the businesses had paid thousands of pounds a year for such cover.

The Financial Conduct Authority (FCA) brought a test case of 8 insurers that agreed to be part of proceedings. Previously the cases went to the High Court and Judges found that not all but most of the policies involved should pay out which may offer a potential lifeline to many of the small businesses involved.

That said, businesses still have to wait as proceedings were then 'fast-tracked' to the Supreme Court for ultimate rulings on test cases.

13 of the 21 policy types have been appealed against and the Supreme Court will judge on various complex legal arguments over the next 4 days.

The Lower Court originally agreed 11 policies should have paid out and have started appeals against the insurers.  The FCA is appealing against 2 insurers that judges said they should not pay out.  Judges also agreed with the FCA not to appeal against 2 insurers Zurich and Ecclesiastical.

Authoritative guidance for other similar policies including ones not part of the case will be provided by the Supreme Court judges.  The FCA, the FInancial Ombudsman and courts in Scotland and Northern Ireland will be expected to follow any judgements at teh Supreme Court on similar cases in their jurisdiction.

After the initial hearing, the Supreme Court will offer judgement in a few weeks and the FCA will expect insurers to act on those judgements and respond quickly to their clients.

Since the first lockdown many insurance policies renewed by businesses now have COVID-19 exclusions, so claims are mostly relevant to older policies during the UK’s first lockdown.