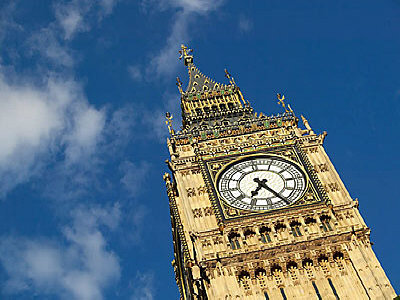 Given that the Directors of this firm Joanne and Ashley Roberts-Clark were on vacation until Friday, they have decided to only publish a short update of headline news for the week ending 23 September 2022 alongside all the videos and market updates filmed and written in one day.

China cuts interest rates from 2.85%pa to 2.75%pa as it’s Gross Domestic Product (GDP) i.e., economic output is falling with its zero-tolerance policy to covid-19 shutting down villages, towns and cities when there is an outbreak.  Demand from overseas is also falling as the world tightens its belt as we move into recession.

Speculation abounds for Friday’s mini budget and Thursday’s Bank of England announcement on interest rates.  Fears are for a 0.75%pa rise both in the US and the UK that will push the globe into recession.  Forecasters are also predicting huge increases in demand for fossil fuels as we wrestle with energy price rises.  Commodities and infrastructure funds may be the ticket.

US Federal Reserve increased interest rates by 0.75%pa to a range of 3.00% to 3.25%.  This means the US is totally committed to a tough stance on bringing inflation down despite dragging the world in recession.  This will also strengthen the $ meaning that US consumers will benefit from cheaper imported goods and services again helping to bring prices down.

Ministers in charge of the Energy Bills Support Scheme (EBSS) have confirmed it is now the law where landlords rent properties out with ‘all bills included’ must pass on the £400 energy rebate grant that they receive to their tenants.

Half a million more pensioners will start paying income tax next year as they receive ‘triple lock’ state pension increases.

The Bank of England confirms interest rates increase by 0.5%pa from 1.75%pa to 2.25%pa.  The Bank of England’s Monetary Policy Committee (MPC) voted the increase by a close majority of 5:4.  We do not believe this was far enough as the £ continues to weaken against the $ given US interest rates are now at 3.25%pa there.  This means it is more expensive for UK consumers buying in overseas imports but will eventually ‘knock through’ to push FTSE 100 higher as most trade is overseas in $ and when profits are converted back to £, it will mean even greater profits.

Kwasi Kwarteng’s first Budget with a raft of tax cuts to grow the economy rather than reduce prices.  Never forget, the Government needs inflation to devalue its £500 billion long term, fixed rate covid-19 debts as well as additional debts that will be incurred of energy prices support grants to consumers and businesses.  Lower than expected interest rate increases yesterday may slow inflation down but with tax cuts across the board will mean inflation at 5-6% pa plus will be around for a few years yet.