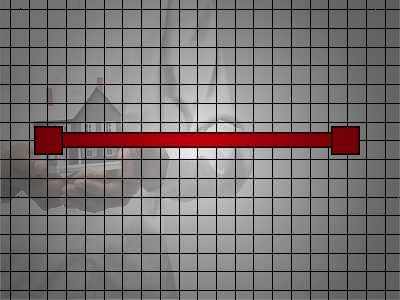 The Offices for National Statistics (ONS) this week revealed figures for UK economic growth in May.

It was widely expected, as the economy appears to be slowing down, that growth would fall to 0.1% pa in May.  ONS figures show that growth was actually 0.5% pa.

Growth came from the construction industry and greater revenues in the health sector.  Logistics and road haulage also performed better that expected.

All businesses are experiencing stress with wage rise demands, higher materials, and service costs.  In addition, higher fuel costs and energy costs will also start to bite as our bills have recently increased.

A recession is defined as period of temporary economic decline during which trade and industrial activity are reduced, generally identified by a fall in Gross Domestic Product (GDP) in two successive quarters.

UK GDP grew in the first 3 months (January to March) by 0.8%, it then fell back in April for the consecutive month (March was negative) to deliver annual GDP growth in April of just 0.4% pa.

That said, March alone was -0.07% and April was -0.32% We are bouncing along just about staying out of recession, but the trend is negative, and we are heading to recession.