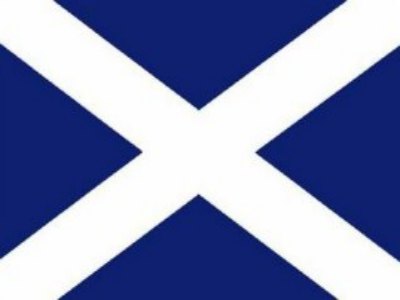 Many people will be aware that UK pension funds can own property i.e. bricks and mortar as well as property funds.

Your pension fund can even lend money and also borrow money i.e. it can even have a mortgage.

Whilst the very large ‘super tanker’ pension funds of big insurers and pension funds own much of our infrastructure, office blocks and retail development areas, small pension funds equally can own commercial property.

The most common route is via a Self-Invested Personal Pension (SIPP) and a Small Self-Administered Scheme (SSAS).

Whilst the rest of the UK pays SDLT on property purchase (including pension funds), in Scotland, since 2015 there is LBTT. The rules differ and the rates are slightly different.

That said, there is a problem that has still not been solved in Scotland leaving uncertainty for pension property transactions in Scotland.

“We have considered the application of LBTT legislation to pension fund in specie transfers and have concluded that generally such transfers give rise to an LBTT liability, on the basis that

(a) such a transfer is a land transaction and

(b) the assumption of the liability by the receiving pension fund is debt as consideration.

We are aware that HMRC has longstanding guidance that land transactions involving in specie transfers between pension funds are not chargeable to SDLT. We understand that there is concern, because of the HMRC position.

If you are unsure about the application of the legislation to the circumstances of a specific transaction, you may wish to ask for a Revenue Scotland Opinion.”

In short, they still continue to consider that a tax is due on ‘in specie’ transfers on Scottish owned property by a pension fund and as such, many are stuck with their old pension funds and not able to transfer to a new one.

This subject has raised its head again as pressure mounts to review Revenue Scotland’s stance.  We will keep you posted.