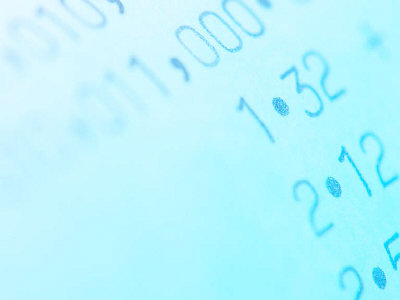 According to the Office of National Statistics (ONS) in the 3 months to September 2020 redundancies increased rapidly by 314,000.  Whilst the UK unemployment rate rose to 4.8% up from 4.5% in August.

As firms laid off workers in anticipation of the furlough scheme ending which originally was due to finish at the end of October, redundancies rose by a record high of 181,000 in that month alone.

Natwest and the Centre for Social Justice research revealed coronavirus restrictions and lockdown rules have hit young people the worst.

In Q3 2777,000 people switched to employment from self-employment.

There may be 'light at the end of the tunnel' with a potential coronavirus vaccine available in December or early January.  This will give some hope to employers and business encourage them to retain staff just a little longer as the new furlough scheme offers a cushion until the end of March 2021.