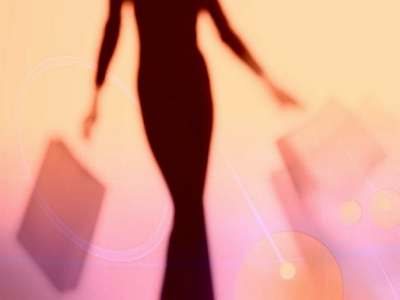 As the UK economy opens up, prices for food, second-hand cars, clothing, footwear, eating out, alcohol and motor fuel rose.  Food prices, footwear and clothing increases can be put down to shortages in drivers for heavy goods vehicles,  second hand cars are up due to a microchip shortage for new cars hence people snapping up better condition 2nd hand vehicles.  Going out is now back on the agenda hence a rise there and fuel prices ramped up with oil production lower and demand rising.

The bigger headline and the statistic that is no longer an official government statistic is Retail Price Index (RPI), which increased to a whopping 3.95% pa in June 2021.  We know that the UK Statistics Authority and HM Treasury launched a consultation in 2020 on the Authority’s proposal to address the shortcomings of the RPI.  From 2030 (at the earliest), the CPIH (CPI including housing costs calculations, methods and data sources will be introduced into the RPI.

Why is RPI changing?

Our cynical view is that RPI is what index linked gilts (inflation linked government borrowing) are pegged to.   We have said many times and we say it again, there is only one way to repay £billions in covid-19 debt/borrowing and that is to devalue it with inflation before repaying the dent in say 10-20 years.  With index linked gilt returns/coupons linked to the higher RPI measure, is it any wonder they are consulting on changing how it is measured to reduce even further the government burden.

Expect RPI inflation to be high for some time.  Whatever the government says and not just the UK government but many others, inflation will be allowed to run to devalue public sector debt.  The Federal Reserve in the USA has already issued a policy statement that it will no longer use interest rates as a means to control inflation “for the foreseeable future” as have a number of other central banks.

Expect stock markets initially to dip on inflation news but then more prices rises, pay rises, property price rises and the stock market rises over the next few years.  We believe this is just like 1980s Thatcher’s Britain.  Inflation, market booms, property booms and then interest rates through the roof in 1989.