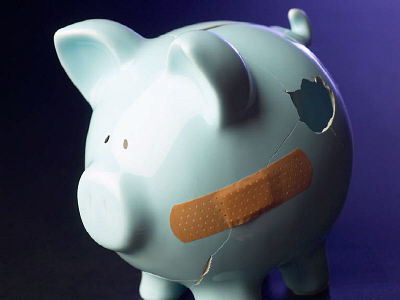 Troubled credit impaired money lender Amigo Loans is on the verge of collapse.  The lender faces compensation claims of approximately £345m following a raft of suitability and affordability complaints via claims management firms.

Amigo stopped lending money last year as claims built and despite it offering to set aside a separate compensation pot so that the firm could still operate, the High Court rejected the plan with Amigo having to stand its losses.  Amigo’s Chief Executive suggested that the High Court ruling delivers ‘material uncertainty’ for the firm hence the likelihood of it being unable to meet its compensation liabilities and will likely become insolvent unless the Financial Conduct Authority and the High Court agree to a new settlement proposal due soon from Amigo.

When offering credit facilities, be that mortgage, 2nd charge loans of other funding loans, all lenders and brokers must satisfy themselves that the loan is both suitable and affordable for clients even in times of stress.

Allegedly, many loans were offered with interest rates of up to 49.9% pa and complainants now claiming they could never afford to pay them in the first place.  Despite this, Amigo still lent them money.

Amigo was keen to continue trading and rightly so, with Wonga already going under, there is limited choice for people in financial difficulty being able to borrow money from traditional sources.

There are two sides to this story.  Lenders who simply lend money without due care and diligence, failing to complete suitability and affordability checks deserve all that they get. Equally important is that borrowers still took out loans, so they too are to blame.  That said, all financial services firms have a duty to be responsible for its actions in whatever field they operate in.  There are no winners, only losers in this.