Social Care Levy To Be Announced Next Week? 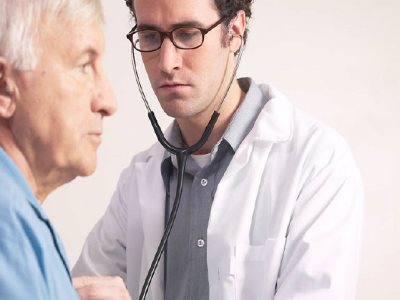 Speculation is mounting that a new social care tax or levy may be introduced to help finance ever increasing social care costs for the elderly in the UK in addition to a care fees cap (as suggested over 10 years ago in the Dilnot report).

Prime Minister, Boris Johnston made a number of election pledges in that:

Caught between a rock and hard place?

Given the costs of covid-19, medical costs, lockdown costs, furlough and other business support costs as well as lost tax revenue makes the reform and funding for social care an almost impossible tax.

There is speculation in the press today that Mr Johnston wishes to make a huge statement by announcing a cap on social care fees alongside other means to help fund social care.

Already, whilst we have seen no increases in taxation rates, save corporation tax, personal tax allowances, capital gains, inheritance and pension allowances have been frozen until 2026/27.  That’s 5 years of increasingly higher taxes.

Whilst politically sensitive, it is almost inevitable that the Triple Lock for State Pension increases will be amended to avoid an increase of potentially 8% pa if the link to earnings is not broken.

A new social care levy.  When in a care home, medical care is funded by the NHS and social care is means tested and funded personally or by local authorities.  Is would not be difficult to introduce a social care levy via council taxes or an additional national insurance tier.  Some have even suggested it may be a levy on the over 40s only.

A care fees cap of say £50,000 with the government footing additional costs over and above this.

For too long, successive governments have failed to act.  Politics have been put before peoples welfare.  This must change.  We are sure if you asked most people to pay an additional tax or levy to better fund the NHS and also our care policy then many people would not object to an extra 1 or 2%.

That said, we can again see that it is the wealthy who will likely fund this with additional taxes on wealth.

Radical thinking is required yet again.  Social care is a problem that is not going away and we expect some significant announcements over the next few weeks as we continue or own covid-19 ‘war’.  It is time to make radical changes to plan for all of our futures.