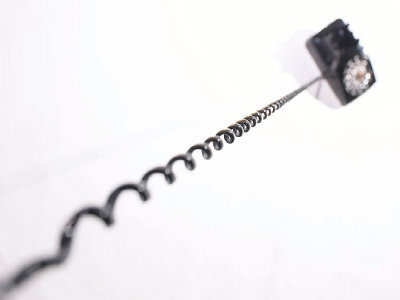 In a week that the banking sector lobby group, UK Finance has warned that banking fraud and scams are a ‘national security threat’, a new fraud hotline number has been set up to check for and report any potential financial fraud.

Banking fraud has been costing £4m a day in the last 6 months and is on the increase.

In an effort to stop this and launch a ‘4th emergency service’, leading banks have come together to create a fraud hotline number.  The number to dial is 159.  This is being promoted, initially as a 1 year test, by Stop Scams UK, a joint banking group and technology firm operation to run the service.

If you suspect a fraud or attempted fraud, you can simply call 159 and be patched through to your bankers to verify to validity of where you are sending money or who you are giving access to your bank account.

Not All Banks in Pilot

Barclays, Bank of Scotland, Halifax, Lloyds, Santander, Starling, Royal Bank of Scotland and Ulster Bank are in the staring group, with Nationwide due to join soon (having also launched their own separate initiative yesterday) as well as TSB in January 2022.

It is hope that the common approach to fraud checking and prevention will be joined by all banking groups over the coming year.

Nearly all mobile cellular telephones can access the service.  If you suspect an attempted fraud, dial 159 and your will be connected to a bank representative to verify whether the transaction or request to move your money to a safe place is legitimate.

Fraudsters are getting more sophisticated seemingly everyday and no doubt many of us have received dubious text messages that look convincing from our banks, which are in fact cleverly disguised fraud attempts.  This is a positive move but will need complementary services to tray and eradicate email, telephone and text based scams.