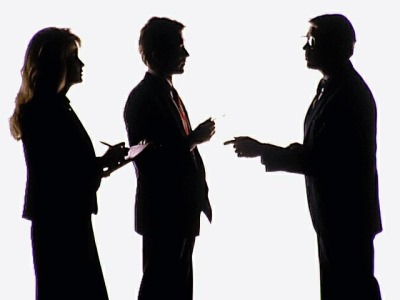 Since March 2008, married women who had very low state pension incomes (from age 60) have been automatically entitled to an uplift in their own state pension to a maximum of 60% of state pension when their husband's reached age 65. This is known as the married woman's addition.

Any woman that reached state pension age 60, before March 2008 was not automatically given the enhancement and had to physically claim for the uplift. Man did not.  Indeed, they may still have not received it unless they have realised that they should have claimed the higher state pension rate.  It is estimated that thousands of women, it could be hundreds of thousand, now in their 80s, may never have claimed it.  This may also cause a problem for other married women, widows, divorcees, as well as women over 80.

Lane Clark & Peacock (pension consultants) has published a research paper, suggesting that £100 million could be due to older women entitled to a higher rate of pension and in some cases, they could be owed backdated payments of many thousands of pounds.

Neither the Goverment or the Pensions Agency of the DWP have so far confirmed they will contacting people to register to claim the uplift.  It was always tha you have to claim your pension, they will not 'chase' you.

On 29th June 2020, this issue was raised in the House of Commons and cases that were brought to the DWP’s attention had been corrected and they have encouraged affected women to come forward, but the Government's response was condemned as woefully inadequate, as they haven’t accepted that the Department of Work and Pensions (DWP) should actively contact women that have been underpaid.

If we or you did this, it would be construed as theft or fraud and we would be prosecuted.

The government needs to address this issue as a matter of urgency, it isnot rocket science to run a data base search for all women still alive that were claiming state pension before 2008.  Ongoing, this could have impact on all women in there 80's, widows, divorcees and even the benefits system and care fees system.  Maybe a can of worms that the Government hopes 'will die' with older women?