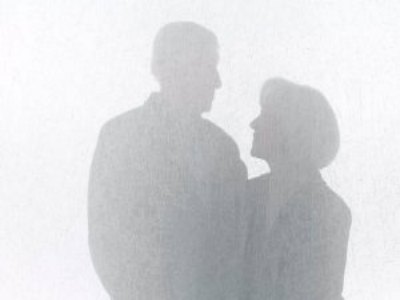 The High Court today sees campaigners wanting a review in how the Government have raised women’s retirement age.

Claims that the rise is unfair as women that were born in the 1950s were not given enough time to make adequate changes to deal without a state pension.   As the retirement age was increased from 60 to 65 for women to be in line with men and again will rise to 66 by 2020.

“The rise had been clearly communicated” said the Government.  “The Government had decided over 20 years ago that it was implementing the changes moving towards general equality” a spokesperson from the Department for Work and Pensions (DWP) said.

The group Backto60 that brought the review to court is seeking repayments for people born in the 1950s of the pensions they would have received if they had been able to retire earlier. They feel the speed of the changes and lack of warning has disadvantaged millions of women.  The government has previously responded by saying: “this would cost them over £70 billion” and has ruled it out.

Difficult one this as we understand that women, in general, tend to be home makers and do not have enough working time to build up significant pensions elsewhere (outside of state pension), so many are not in a financial position early enough to retire early e.g. age 60yrs when more men may have that option as they have built up other pensions to give them choice.

We also appreciate the counter argument that equality rights mean that it is only fair to have the same state pension age.  That said, you could even argue that men should retire earlier than women as men do not live as long, so will not get as much out of the state pension system.

The issue of the speed of introduction is a tough one.  Legislation was introduced in 1995.  This means the High court must decide whether 15 years was enough notice for those born after March 1950, that their state pension age was increasing to between 60 yrs and 1 month old through to 61 (not too bigger change) or the more difficult one where women born in 1953 were told in 1995 that their state pension age was increasing from 60 to 63 and then 63 to 65 yrs old over just 7 months (April 1953 to November 1953) and those born in 1954 increasing to age 66.  We believe that those born in 1953 onwards have the biggest issue on notice periods.