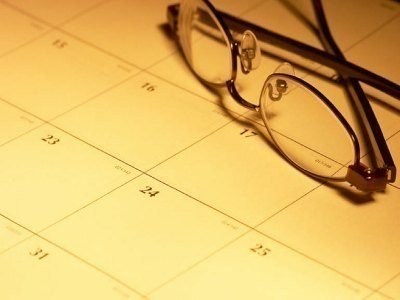 The Office of Tax Simplification (OTS) published a document last week setting out the scope of a new high-level exploration of the benefits, costs and wider implications of changing the end of tax year date.

The OTS does not implement changes itself and is an independent adviser to the Government.

Work has been initiated by the OTS in the context of HMRC’s request for evidence on reforming the tax administration framework.

31st March is the date which corporation tax rates currently apply and being the end of a calendar quarter, the date is also the most popular company account year end with 31 December being the second most popular.

A report will be published by the OTS over the summer of 2021 and any developments will be updated on here.

The UK’s tax year runs from 6th April to the following 5th April for individuals, partnerships, trustees, and personal representatives. This is for historic reasons and has been like this for hundreds of years.  Going back to 1752, the UK moved from the Julian Calendar (Julias Caesar) to the Gregorian Calendar (Pope Gregory XIII - also known as the Solar Calendar).  New Year's Day, Tax Year End etc were previously all in March under the Julian Calendar but after the change to Gregorian for financial reasons, the tax year end date remained 24th March and new Tax Year start 25th March under the Julian Calendar but then with an 11 day adjustment to catch up with Europe's Gregorian/Solar calendar taking the tax year end date to 5th April.