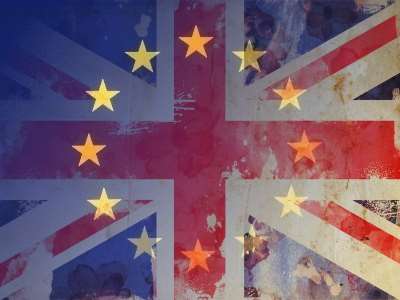 New UK state pension rules for living or moving to EU/EA/Switzerland (we will collectively call ‘EU’ for this article) start in 12 weeks time.

If you are a British, European Union, European Economic Area or Swiss National that has built up UK state pensions, new rules come into force on 1st January 2022.  If you live or move to EU, you may no longer be able to claim UK state pension credits qualification periods for time you lived and worked in Australia before 1 March 2001 and/or Canada and New Zealand (before 1 January 2022).

If you are affected, your UK State Pension will be adjusted and you will need to approach the authorities in the country that you are live in to check what social security benefits they offer and what social security treaties they have (if any) with Australia, Canada and New Zealand.

Comment - Retiring to the EU just got harder for some.

Our best guess is that the British State Pension system was overly subsidising UK State Pensions for anyone that had make contributions to the Australian, Canadian or New Zealand social security system and then, having built up some UK State pension credits, people then retire to the EU, so more money continues to flow out of the UK despite those additional credits (paid in Aus/Can/NZ) having never been paid into the UK system.

Expect more and sometimes subtle changes like this for the UK social security, pensions and tax system when dealing with EU connections.