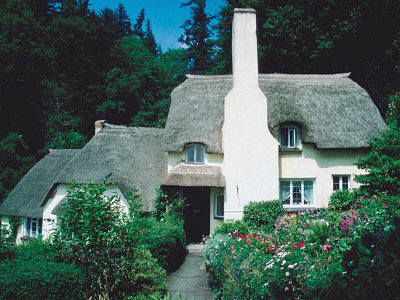 Rightmove has revealed findings that UK prices continue to rise and set a 6-month consecutive record for increases.  The average UK house is now £369,968, up 0.4% in June alone.

This was also confirmed by the Nationwide Property Index for June, which indicated a year-on-year increase of 10.7% pa although Nationwide also concur with the Rightmove Index in that price increases are slowing down.

In Rightmove’s report, it suggests:

Buyer demand is 26% higher than in 2019 (pre-pandemic) but 7% down since June last year.  That said, Rightmove also suggested that more properties are coming onto the market with 13% more properties for sale in June 2022 compared to June 2021.  This too will curb future house price increases.

There is always a period of growth after economic troubles, in this case covid-19, prices then become unaffordable as wages needed to catch up, house prices steady or fall and then with wages catching up and more inflation, another up-cycle will come.

We saw it in the 80’s then falls in the early 90s, then prices doubling up again every 10 years or so until another correction cycle.