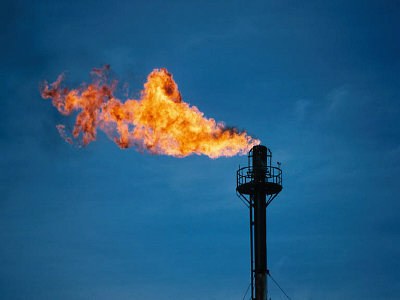 Russia has closed the gas pipeline Nord Stream 1 to the EU citing gas leak and maintenance issues and it has not reopened on Saturday as expected.  This is not the first time it has been closed; it was closed for 10 days earlier this year.

Germany has been making plans and claims it has boosted gas reserves from 50% full in June to 84% full today as it prepares to wean itself of Russian energy supplies.  It is inevitable in the economic 'war' between the G7 nations and Russia that this pipeline will eventually close permanently if the Russia/Ukraine war continues.

To counter this, the US continues to look stronger economically with 315,000 new jobs created in July.  Markets across the world bounced back on Friday after huge falls last week and early this week but we expect falls again nest week on the pipeline closure news.

The UK jobs market also looks strong, but we suggest this is down to lack of migrant workers and UK residents choosing not to work rather than economic growth.

That said, winter is still going to be tough and by that, we mean very, very tough.   Higher energy costs across the world are going to really hurt as the northern hemisphere heads into winter with increased power demand.

We suggest we are at start of the real crisis point right now:

Stock markets are going to continue to bounce up and down for some time.  We know it is painful, but markets will recover and bounce to new highs.