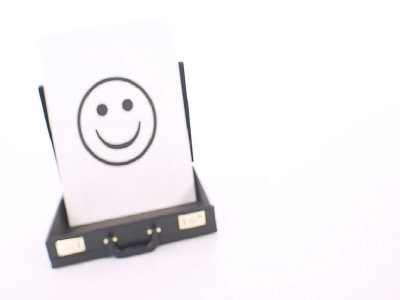 According to Association of British Insurers (ABI) research published this week, the current pension tax relief system is only benefitting higher earners and the ABI is asking the Government to simplify the current system to ensure women and lower paid workers benefit too.

In the current system pension savers receive tax relief on any contributions and it is paid at the higher rate of income tax.

The Pensions Policy Institute (PPI) carrying out research on their behalf, saw that basic rate taxpayers pay 20% in income tax made up 83.4% of total taxpayers and only receive 26% of their pensions tax relief related to defined contribution pensions.

In their research people earning less than £30,000 who qualify for tax relief went to 62% from 52% due to automatic enrolment, but only 24% of tax relief goes to them.

Higher earners being entitled to a higher rate of relief are also most likely to have more cash available to put into their pension pot than lowers earners.

When it comes, to age the current system is favorable towards 40s and 50s as they receive 2.5 times as much tax relief from the government.  Only 42% of under 40’s who contribute to a DC pensions claim/receive only 27% of their available tax relief.

Men pay 69% of all pension contributions and receive 71% of all DC pension tax relief.

A small of change to the system has been suggested by the PPI and ABI, by changing to a single flat rate of relief which would increase the amount of pensions tax relief for the basic taxpayer to 42% from 26%.

The former Chancellor, George Osborne, already had a plan for pension tax relief changes just before the Brexit vote and those plans were never announced.  Perhaps, these may be back on the agenda soon?