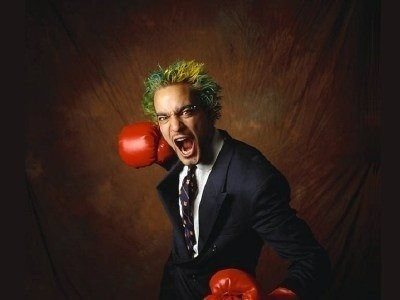 What is a financial services ‘Phoenix’ firm?

A phoenix firm is a new financial firm which has literally emerged from the collapse of another through insolvency.  In short, individuals from the failed firm ‘rise from the flames’ just like a phoenix, to start trading again.  The issue with financial firms is that many go into insolvency due to debts or outstanding claims against them only to start trading again with the same or a similar team under a new name.  This means that the good firms without complaints and trading compliantly end up paying via professional insurances, ombudsman levies and financial services compensation scheme levies for the ‘bad’ firms only for their owners to start trading again.

This has long been a problem in financial services advisers where ‘phoenixing’ is all but banned or indeed new ‘rising out of the flames’ firms fail to secure FCA authorisation.

It is now the turn of Claims Management Companies (CMCs) who are now also regulated by the FCA.

In simple terms, if a ‘rogue’ financial adviser or financial planning firm becomes insolvent, the owner/manager/directors cannot simply set up a CMC to start trading.

As a regulated firm like ourselves, it really hurts to see poor practice advisers go into liquidation due to a poor complaint and compensation history only for the owners to then start a Claims Management Company.  We even saw one former financial adviser making complaints by his new CMC firm against his old financial advisory firm.  What a joke!

The FCA has committed to stopping this in fact, it is now on record that there will be “zero” CMC firms that will approved by the FCA for formerly regulated individual financial advisers that ‘phoenix’ back as approved individuals in a new CMC firm.

Makes us mad:  Already this year, the Financial Services Compensation Scheme (FSCS) estimates that 220 complaints for compensation from failed financial firms have been filed by a CMC where the CMC is now connected with the failed firm’s former employee and is claiming compensation against advice given by that same person when working in the now failed firm.