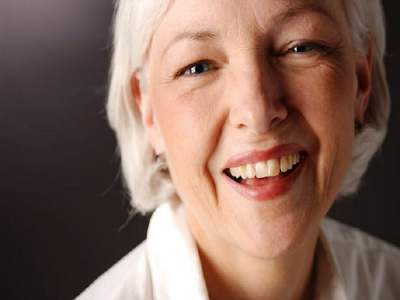 According to a Freedom of Information reply to LCP from HMRC, there are currently 200,000 couples where the wrong partner is claiming Child Benefit.

Many couples receiving Child Benefit are claiming it in the higher earner's name which may result in the lower earner, in many cases women, missing out on National Insurance credits to protect their state pension and increase the gender gap on pension income even further.

Currently a person receiving Child Benefit for a child under 12 is treated as if they have paid National Insurance Contributions for that week, the National Insurance credit only goes to the person claiming.  This is known as Home Responsibilities Protection (HRP).

In these 200,000 families, the partner who could potentially benefit from the credit would be the low earner or not in paid work.  Many couples are unaware that there is a process for getting these NI credits reallocated at a later stage although the process can be lenghty and complex.

Older parents who previously who have already claimed their state pension and their children have grown up may need to check their records as they may have historic gaps in their NIC record.

HMRC said: “not all claimants that miss out on a credit will necessarily suffer as they may have built up the 35 years needed for a full pension during the rest of their adult life”.

We have always raised this with our clients who have younger children but also older clients whose children have grown up where a wrong decision in the past could damage their current or future state pension entitlement.

Many may not be aware that lower earners (usually mothers) with young children are missing out and HMRC should to do more to make people aware of the impact of the choice over who claims the Child Benefit and encourage people to check their NI records.

Lost state pension benefits may appear small butjust a one year lost credit could may someone 1/35th of a full pension every week of their retirement (you need 35 years of national insurance credits to get a full state pension.  Using today's figures, 1 year credit equals £5 per week, £260 per year or over a 20-year retirement £5,200 in state pension payments not even allowing for inflationary increases.  If 200,000 couples are affected a combined loss each year could be £1.4 billion in pension rights per year.  Multiply that by a numbers of years of missed credits and you can see may be why the Department for Work and Pensions (DWP) is not that proactive in highlighting the flaw.