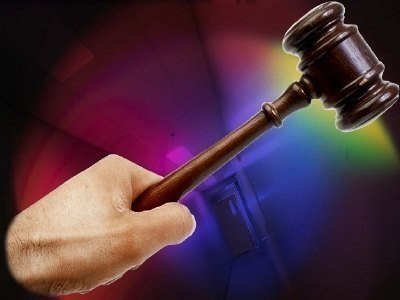 In the Autumn 2021 Budget, the Chancellor confirmed that the Government would solve the problem on no tax relief on pension contributions for low earners saving in a ‘net pay’ arrangement pension scheme.

How does a Net Pay Pension Scheme work?

When you pay into a personal pension plan, you get tax relief at source automatically.  E.g., you pay in £80, tax relief of £20 is added automatically by the pension scheme and they reclaim the tax credit from HMRC.

For many company pension schemes, they operate on a Net Pay Arrangement.  For example, if you earn £3,000 per month and you pay £300pm gross into a pension.  The £300 contribution is deducted from your gross pay before tax i.e., you then pay income tax on the lower pay amount of £2,700 meaning you have had tax relief indirectly by paying £60 lower income tax, so your net position is that you still paid net £240 into a pension but £300 went in.

The Problem:  if you are a non-tax payer e.g. earn below the personal tax allowance but still pay into the net pay company pension scheme, you do not get any tax relief as you never had any income tax deducted from your pay anyway. This is unfair on lower earners paying into pensions, so a top up scheme was announced to tackle this.

The ‘Government Top Up Payment Scheme’ will start from tax year 2024/25 and the top up was supposed to be paid in 2025/26 but according to the Treasury “the IT changes required to implement this are complex”, so top ups will be postponed and paid, including arrears, in 2026/27.