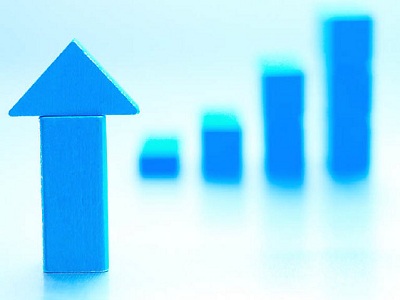 Last September John McDonnell the Shadow Chancellor proposed the idea that tenants would be granted the the right to buy the property that they rent at a 'reasonable price' and felt the plan could be achievable.

Many property commentators, finance professionals and mortgage brokers at the time thought it was a ludicrous idea.

It was reported by the Financial Times that there were concerns by the Labour party that the policy was not workable, and Labour has now ruled the idea out.

The Labour party is expected to carry on with plans to work towards a net-zero carbon economy by 2030, they pledge to allocate £60 billion to the UK’s housing market to upgrade the energy efficiency.

It is a difficult one.  People need to be encouraged to work hard, believe in themselves, save and make it on to the property ladder but equally, those that have worked hard to save and build up wealth should not be penalised for doing so.

As our financialadvice.net director, Ashley Clark commented: "I grew up on the roughest council estate in the West Midlands, went to a High school that accepted all expelled and drug abuse and disruptive pupils from the whole borough.  I came from a 'broken' family, worked hard on my education and career and even today, I work 7 days a week to make sure my family will not suffer financially.  Why should I or any other like me be penalised because I have worked hard and saved hard?"