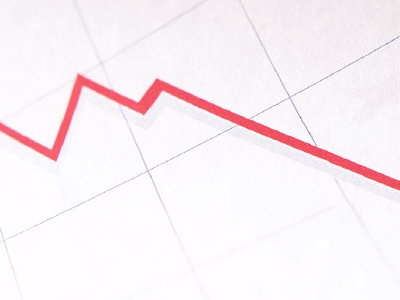 As Japan battles with the effects the coronavirus virus has had on its economy, latest figures show that economic activity has fallen at its fastest rate on record.  Gross domestic product in Japan fell in April-June 2020 by 7.8%.

Japan, the world’s 3rd largest economy, was struggling before the crisis hit with low economic growth and figures released on Monday confirm the harsh reminder of countries around the world facing severe financial difficulties.

Recent data for the April to June quarter saw the biggest decline since comparable figures became available in 1980.

Domestic consumption, which is half of Japan's economy, was one of the main factors behind the slump and exports fell dramatically once the pandemic hit global trade.

Japan's economy for the last 3 quarters show a decline in figures and the latest data is their worst since 1955 and puts further pressure on their economy.

Japan was already struggling since last year with the effects of a sales tax hike to 10% and typhoon Hagibis.

Analysts expect Japan’s economic growth to rebound in the coming months when huge stimulus packages have been introduced to help recover from the effects of the pandemic.

Concerns remain that businesses and household spending may be affected again with a recent rise in infections.

Perhaps now an opportune time to invest in the Far East?