Interest Rates Up 0.75% Both Sides of the Pond 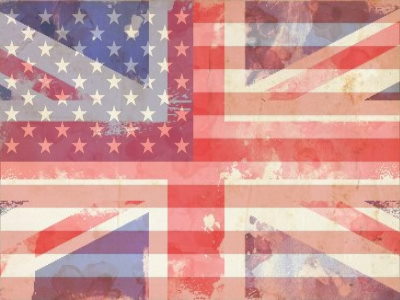 In our opinion, this will not play well in the US, where they were expecting a slow down on rate increases as it will eventually hurt mortgages and businesses.  Markets will fall.  The UK’s rate increase should pay well in the markets as it is yet another indicator that the Bank is competent and wants to get inflation under control and we hope a balanced, tax increases Budget to reduce National Debt, stimulate where needed and make the UK more attractive to lend money to and to invest in should reinforce investor confidence.

As we all know, central banks use interest rates to control inflation but the key to interest rates is to set a neutral rate that keeps inflation under control but does not push the economy into recession.

This is impossible in today’s inflationary and energy crisis.  We are heading for recession, which means inflation will fall but we must get used to higher mortgage and loan costs.  Interest rates and the cost of borrowing has been low for 14 years now and so many people have got used to lower than normal rates.

The average rate since the Bank of England was formed in 1694 is 2.5%pa, so we are only 0.5% over the average rate of the last 525 years.  We need to get used to higher mortgage costs and higher taxes.