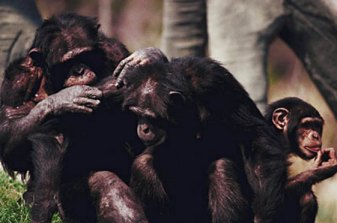 The Treasury announced on 19th May 2020, that large businesses borrowing more than £50 million under the Coronavirus Large Business Interruption Loan Scheme will be subject to certain restrictions and will include a ban on paying dividends to shareholders.

Companies that have borrowed through the scheme are not allowed to pay any cash bonuses or award any pay rises to senior management, this includes the board members also facing limits on share buy-backs during the loan period.

Companies including banks and insurers during the crisis stopped payouts to shareholders which resulted to income investors facing at least a £30 billion shortfall this year.

Due to the pandemic, the Government has also increased the maximum loan available to £200 million from £50 million for large firms to help meet their cashflow needs and have enough finance to get them through the pandemic.

The increased loans will be available from 26th May 2020.

Treasury secretary John Glen said “The decision to increase the maximum loan to £200 million is to make sure companies meet there needs, we want to help businesses of all sizes throughout this crisis, £32 billion has already been provided to thousands of firms”.

HMRC said last week they were in discussions on increasing the loans as businesses were trying to persuade the Government to increase the loans as £50 million was too low.

In our opinion, there should be permament rules on companies that make losses and then declaring dividends.  We accept that many firms keeps reserve profits back to enable them to still declare dividends in lower profit years but there should be a formulae delivered for the same.  In addition, rules should be in pplace to allow where profits are made that some of that profit should be used to improve the position for all employees e.g. a bonus structure for all much in the same way as The Royal Navy used to distribute shares in the value of a captured ship in the 18th century according to rank i.e. all should benefit from an organisation's success.