Furlough Pay Could Fall to 60% of Wage 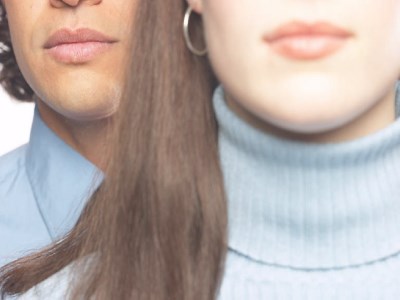 According to leaked reports, Chancellor Rishi Sunak wants to cut the current 80% furlough wage subsidy paid by the State to 60% and lower the £2,500 cap on monthly payments, as he prepares to unwind the governments coronavirus job retention scheme at the end of June.

Sunak was seen on television earlier this week on Monday, where he said “We are figuring out the best way to wind down the scheme and to gradually phase people back to work in a measured way and  there will not be any sudden changes in July”.

The Government is due to review lockdown this and announce in more detail the next stage of the UK’s coronavirus strategy.

An announcement will be made in the middle of May by Sunak of plans to allow employers with more than 100 staff the necessary 45-day consultation period before any redundancies can be made.

We simply cannot afford it, both employers, the people and the government.  That said, it furlough is costing £14 billion per month, with an economy of £2.2 trillion in normal circumstances, the governent should prepare for funding for at least another 2 months beyond June.  At an estimated cost of £70bn over 5 months and £84bn over 6 months, that just 3-4% of 1 years GDP.  Hard, but 'doable'.