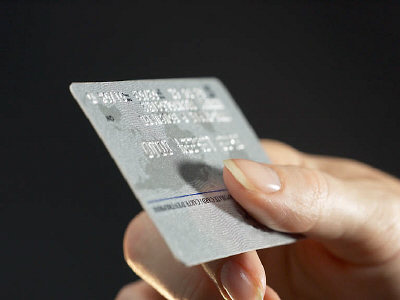 It is to be made law that financial institutions such as banks and building societies will be required to refund victims of financial fraud.

The majority of financial fraud comes from Authorised Push Payment (APP) fraud.  This is where you have unwittingly given card details either for security access of holding a deposit or you believe for a one off service payment but the authority gives permission for future automatic payments.  The fraudster then has power to push payments through whenever they want and it is open ended.

Currently, financial fraud compensation for APP fraud is a voluntary code and different banks have their own ways of interpreting the code.  Of the total of £754m pa fraud, £355m is APP fraud and is up 71% this year.

At first glance, it may seen harsh that banking groups must compensate if you have given your bank details but then become a victim of APP fraud.  Is it really the bank’s fault that you have been defrauded?  Maybe not, but it the banking industries problem that APP even exists and frauds are so easily set up.  This will force banking groups to take action to stamp out APP fraud.

CPI and RPI Up
Tax Scams