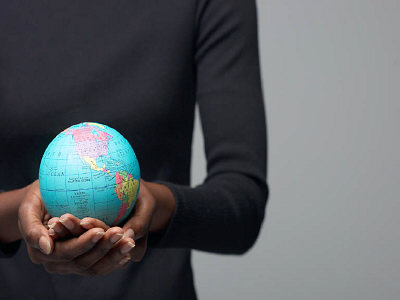 UK Banks have started to send emails and letters to their British Expat customers warning them their bank accounts will be closed by the end of the year.

British citizens living in Europe may be prevented from use of their UK bank account as their provider will not be authorised to trade under EU banking rules after Brexit.

Previously banks had traded across the EU, operating under the “passporting” rules, allowing them to operate across the European Economic Area (EEA) without having to secure additional authorisations.

Once the UK leaves the EU, the regulation of financial activity and consumer protection may not be the same on both sides. The EU will not permit ongoing passporting arrangements for UK financial businesses and advisers unless a mutual deal is agreed on financial services from 1st January 2021.

Most banks have decided it isn’t worth it with the exception of Santander and HSBC who will continue to provide services for Expats which reduces the options left for those who still need to have a UK based bank leaving them with far less choice and could be more expensive.

The Financial Conduct Authority (FCA) has been asked by Mel Stride the chair of the Treasury Select Committee, to ensure customers are given sufficient warning in order they can make alternative arrangements and confirm what notice period customers should expect to receive from their bank on account closures.

If you are an expat, it is time to take action and look for alternative banking options.