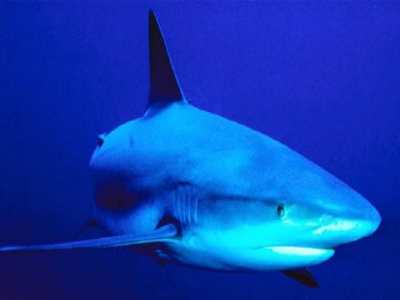 The Financial Conduct Authority (FCA) is keeping a close watch on claim firm managers, after ex-financial planning firm directors (now set up as claims management firms) now seeking compensation against their own bad advice when they were financial advisers.

In recent months reports show previous financial advisers that where involved in British Steel pension transfers are now directors at Claims Management Companies (CMCs)and are now contacting former clients to get them to claim compensation.

The FCA wrote to CMCs in October 2020, suggesting they will take action and refuse applications or stop firms making profits from the practice from any individual that was involved previously in mis-selling of financial products.

Thousands of complaints from consumers have been received and the FCA is currently looking at other applications for authorisation where there’s a possible conflict of interest and whether to refuse or seek a requirement.

Top 3 most common reasons for customer complaints via claim chasers were:

88 marketing material items also breached the FCA’s requirements to be clear, fair, and not misleading between 1st April 2019 and 30th October 2020.

The FCA’s data revealed on average claims managers are now taking a 20-30% cut of compensation paid to investors.

The FCA’s letter said it had seen “poor disclosure” from some claims managers examples included a one-page summary of contract terms was not provided, fee information was unclear and where terms and conditions that related to services outside of claims management were included.

Around a third of complaints were from claims managers and not the individual consumer.  Additional research with consumers on their experience of claims managers has been conducted by the FCA and will be published later this year.

We are staggered that they even got approval as authorised CMCs.  Wake up FCA!