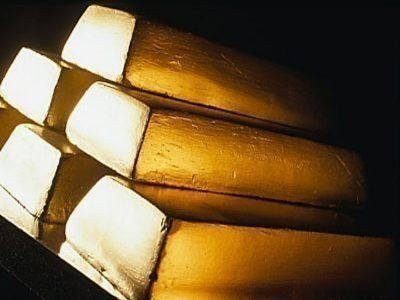 Good, honest financial advisers are forced to pay the 'lions share' of the FSCS levy regardless, of them holding a faultless record and/or recommending risky investments such as unregulated investment schemes which has been the cause of high FSCS levies.

Decent financial advisers for many years have been required to pay the huge costs to subsidise malpractice and prop up the FSCS.

With the FSCS 'lifeboat' fund saying recently “It would bill the financial advice levy £213 million for 2020/2021 and an extra £50 million supplementary fee for 2019/2020” advisers have felt it unfair and a campain is gathering pace.  It is advisers that are covering the costs yet the rogues get away with it as do investment schemes themselves that still keep the funds even if they have not done so well.

The Financial Conduct Authority (FCA) did implement a change to the levy where providers now pay 25% of the adviser fees, but due to the increase in the compensation cap from £50,000 to £85,000 the changes have had no effect and the levy is getting worse.

Advisers are campaigning and writing to MP’s and urging the whole financial services market to back them in an urgent review of the FSCS and further reform of regulatory structures.

The public do not realise, it is the industry that covers compensation funds, not the government and every time a fake claim is made or bad advice is given, it is the good paying for the bad, which means eventually those costs puch up adviser fees charge to clients.