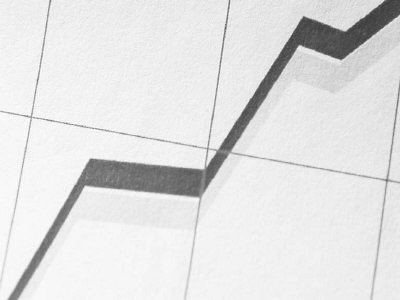 Barclays boss Mr Jes Staley has forecast the biggest boom since WWII for the UK, as they reveal that Barclays profits have more than doubled for the first 3 months of this year from the year earlier to £2.4 billion.

Mr Staley said, “With the successful vaccine programme and an estimate of an extra £200 billion sat in customer and company bank accounts will help drive the rebound and join the US in seeing some of the fastest economic growth in decades”.

The bank set a side last year more than £2 billion to cover the risks that borrowers would not be able to repay all their debts.  This year they are setting aside just £55 million, as Barclays latest profits was almost entirely driven by more confidence that loans would be paid off.

Unlike other large UK and US banks, Barclays has decided not to adjust previous estimates of bad loan previsions but may do so in the future and will be interesting to see how much of their total £9 billion pool of money they are prepared to reconsider for future estimated debt defaults.

Mr Staley is convinced that despite new lockdowns and in developing economies such as Japan and virus-related disasters in India the overall pictures looks to be improving.

He also comments that many business owners may not recognise the better picture he paints of the UK’s economic future, many businesses such as the hospitality and leisure industries have faced really challenging circumstances and it is still unclear of the 5 million workers on furlough can expect to return to full-time work.

We the biggest economic downturn in 300 years in 2020 so it is wrong to talk about an economic boom but more so the biggest economic recovery ever as we are comimng from so far back and perhaps the worst is behind us.  We have now just got to find a way to pay for covid-19 debt.