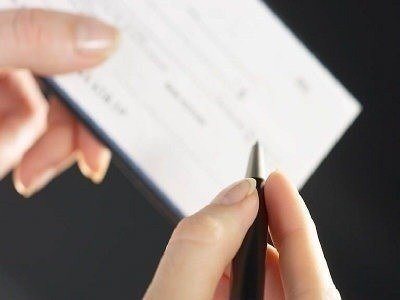 The director of Blakemore Wealth Management, Gerard Blakemore between April 2012 and October 2018 invested funds on behalf of 34 clients, but in October 2018 the company went into voluntary liquidation after reporting substantial losses to its clients.

The authorised financial adviser had invested £8.3 million of customers funds into high-risk schemes without checking the suitability for clients.

It was later discovered that Blakemore had also invested clients funds into an unregulated overseas investment company and that he was a director of.

Only £607,500 of the money invested was recovered and paid back to Blakemore Wealth Management’s clients.

From benefits via commissions and fees, the adviser business received, Blakemore took personally in dividends and remuneration a total of £247,000.

In addition, Blakemore also received £1.7 million from the overseas company that he was a director of,  after transferring £2.1 million of client investment funds from Blakemore Wealth Management.

Guess who will end up paying the compensation? Yep, the good advisers like us!

Mr Blakemore is disqualified from being a company director for eight years after he signed a disqualification undertaking in which he did not dispute that he had breached his duties as a director of Blakemore Wealth Management.  In our opinion, this is not enough of a penalty.

It makes us want to scream!  If it is not a regulated product - DO NOT INVEST IN IT.  Contact us, even if we are not your adviser, and we will offer a second opinion on may be what you are being offered if you are not sure.