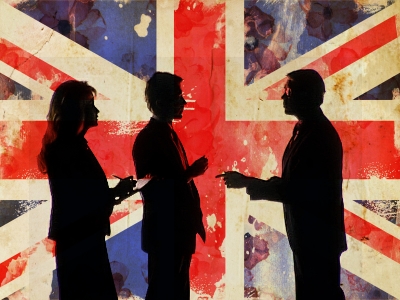 According to the Financial Conduct Authority (FCA), the two most frequently complained about areas of financial services, namely Bank Current Accounts and General Insurance have fallen in numbers by up to 25% in the 2nd half of 2021.  This also means that complaint numbers are at their lowest since 2016.

Smaller complaint volume areas such as Home finance (mortgages and loands), investments and pensions drawdown fell by 14%, 29% and 16% respectively.

The FCA puts these falls down to the early FCA intervention to prevent financial firms from rogue activities or negligence.  You could have guessed they would claim credit and success for the FCA.

We are more realistic.  Complaints volumes fell because insurance business activity for the 18 months prior to these figues fell as many people were in covid-19 lockdown, business activity was low and the property market was virtually closed off.

We expect complaint volumes to rise again as the FCA and Ombudsman continue to encourage complaints, claime management companies become more ingenious in inventing new claims areas and the Financial Omdudsman continies to side with the consumer usually giving the benefit of the doubt rather than facts, written records and call recordings.