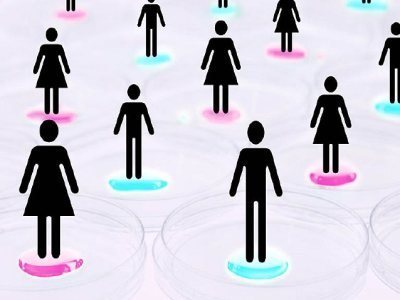 The Office for National Statistics (ONS) has reported that nearly a quarter (24%) of the UK population will be 65 and above by 2042.

Reports also show an increase of 29% of working women between 60 to 64,  Showing more people are working up to and beyond the state pension age.

If the ONS raises the state pension age to 68 in 2039, (which would be 7 years earlier than predicted) for every 1,000 people of working age there would be 23 fewer pensioners.

A UK retirement survey by Aegon of 14,400, workers and 1600, retired people found 75% of them wanted to remain in their own home.  The ONS figures came days after the Aegon survey and show there is concern over the social care government green paper.

Aegon’s survey suggests there would be a higher number of people needing social care in retirement.  40% of people said they would be concerned if they lost their independence at retirement and 29% said they have worries about moving into a nursing home.

The Aegon report shows that the Government needs to look at a solution for social care, as more people want to stay in their own homes rather than paying for residential care.  People also need to have an idea of what they would need to pay, should they need care in retirement.

This is an ageing population time bomb waiting the blow up.  More action is needed to provide for later life care, the NHS and indeed making the remaining British workforce more competive and more efficient in terms of output.