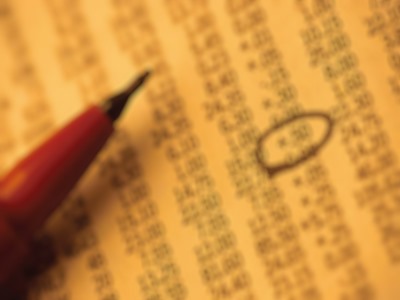 According to a report from the Sunday Times, the 3rd March Budget will see a rise in corporation tax by 1% to boost government finances that have been hit by Covid-19.

Corporation tax is currently at 19% but the Chancellor Rishi Sunak will announce the 1% rise from autumn 2021 to 20% and plans to raise it to 23% by the next election.

The international average business tax rate is 27% and the rise will put Britain in line with the US who are currently at 23.5%.

The rise could provide the government with an extra £3 billion in tax revenues and by the time the rate hits 23% it would add an extra £12 billion a year.

According to the Office of National Statistics (ONS) the raise would help rebalance governments finances, as December saw the Debt to GDP level rise to 99.4% and the UK’s national debt in December was around £2.1 trillion.

Despite the corporation tax rise the Sunday Times has reported that the Chancellor will not raise capital gains tax and will not reform pension tax relief in the next budget.

The extension of the furlough scheme and stamp duty tax holiday is said to still be extended.

It makes sense that as so many businesses have received government support during the pandemic, now is the time to repay that help.  That said, what about the self employed and employees?  It would appear that the directors of limited companies will pay but no mention of self employed or employed where they too have had teh vast majority of help.  Expect more personal tax increases over the coming years.